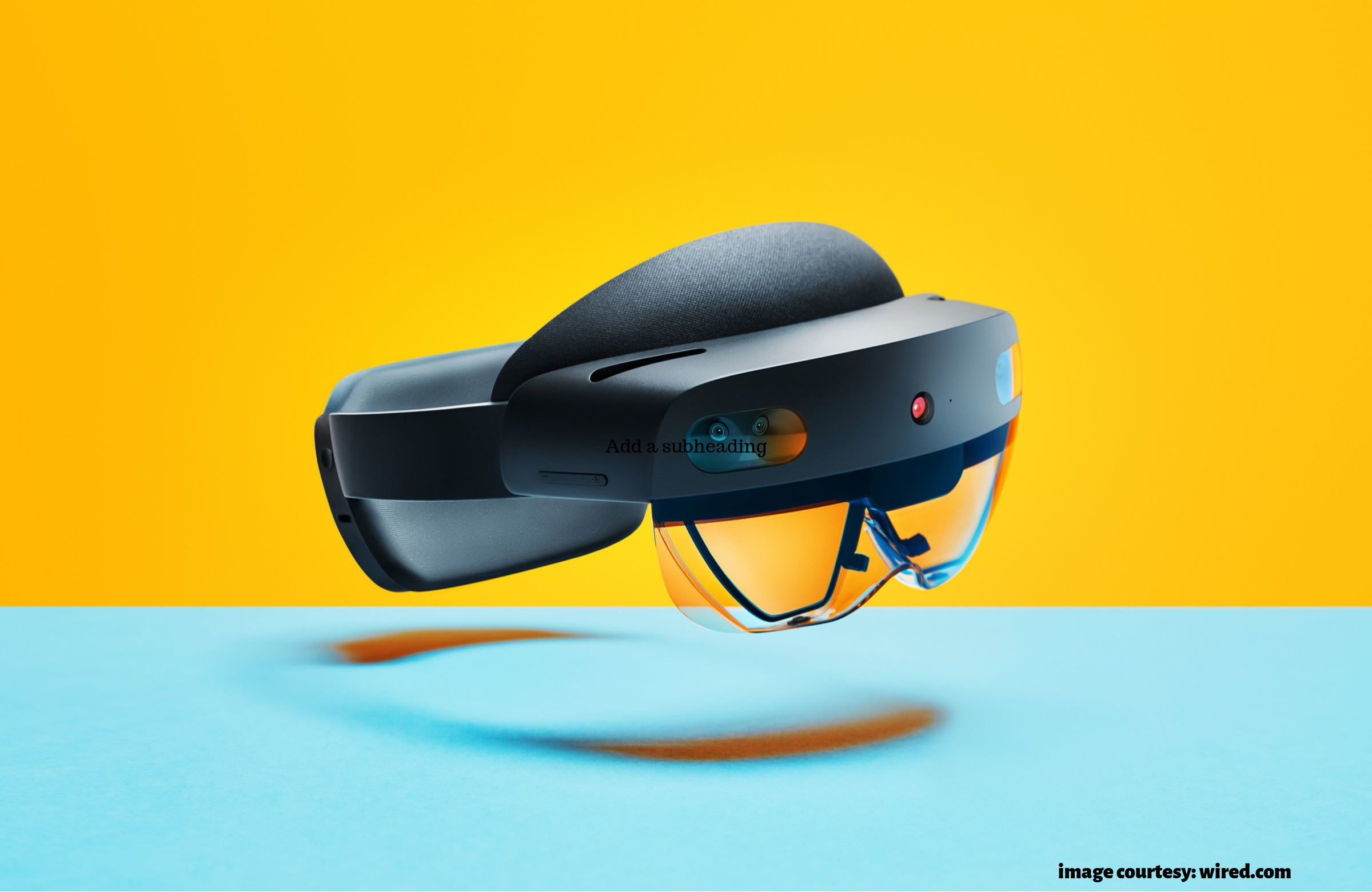 HoloLens 2 shows great potential over HoloLens 1 in terms of better computing power. Compare to the previous version it is more advance in Full hand tracking and potentially object recognition, a larger field of view, eye tracking, USB-C charging and potentially accessories. According to Harry Shum and Vice president, HoloLens 2 would be available as soon as September.

HoloLens 2 is designed to be more immersive and comfortable. It will be more vibrant and realistic, allowing text and intricate details of 3D images to be viewed more easily. It’s also increased headset’s field of view from 720-pixel resolution television to a 2K television for each user’s eye. It will be built-in artificial intelligence and semantic understanding allowing to touch, grasp and move them and respond more like real-world physical objects.

Microsoft also has announced that open-source web browser company Mozilla was creating a prototype Firefox reality browser for HoloLens2. Microsoft and its mixed-reality partners are developing applications for HoloLens 2.

HoloLen 2 is priced at $3500 per device, but they’re also are bundled packages. It includes free trails of Unity Pro software. 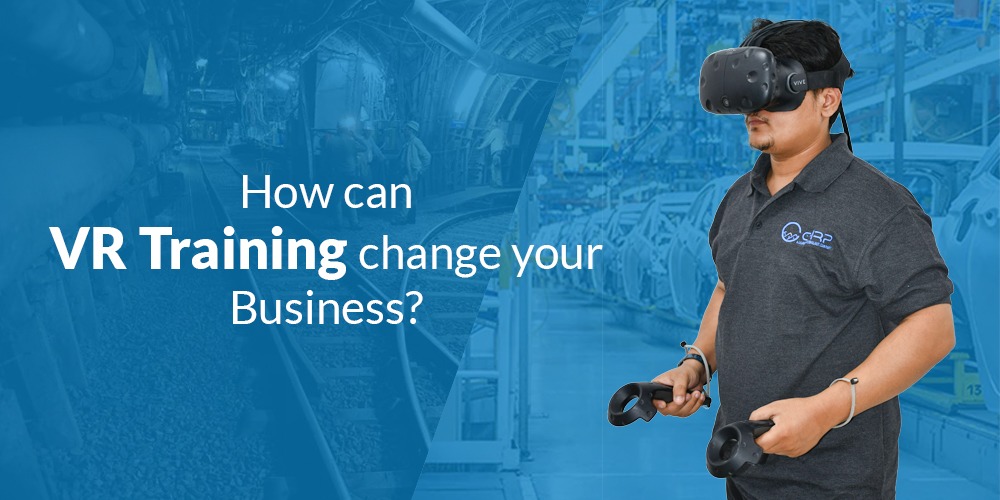 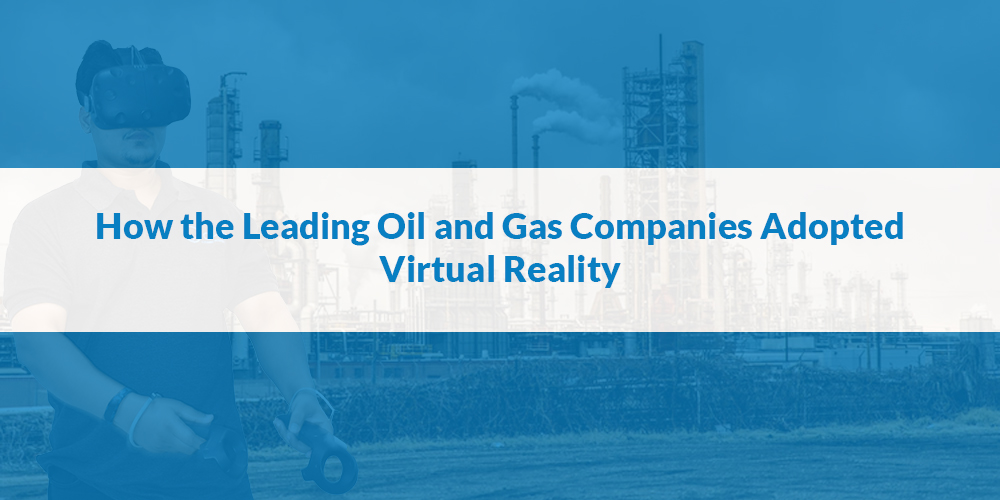