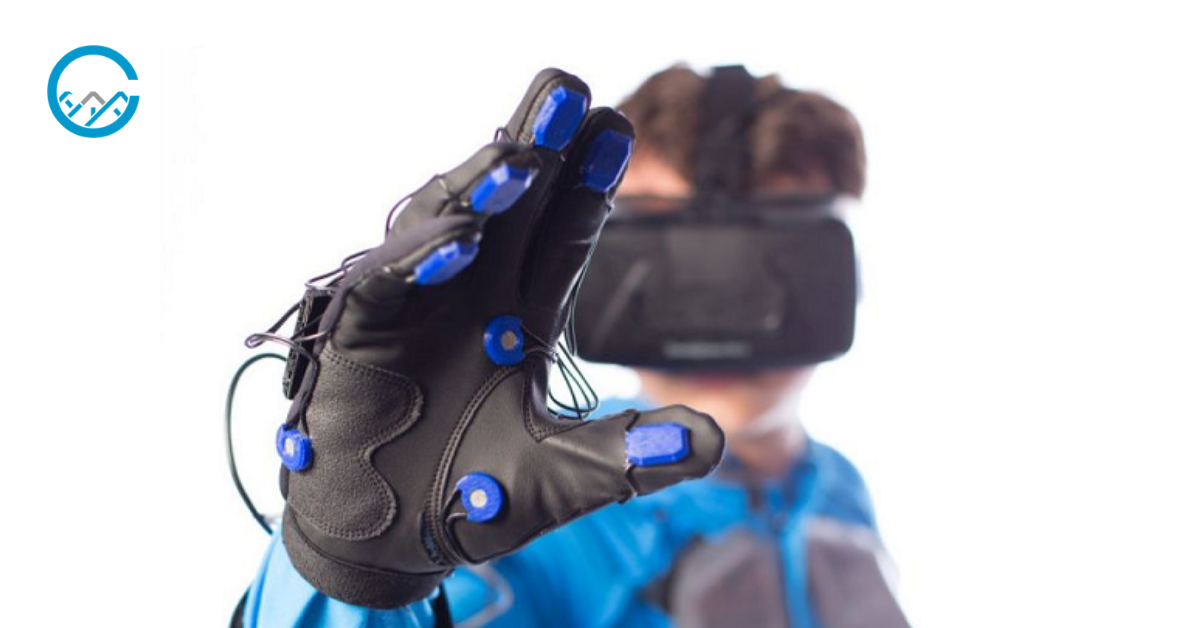 Virtual reality has been in the news for its immense value proposition that can deliver stellar outcomes to businesses across various industry verticals. It is primarily known for unleashing a torrent of experiences with fully immersive virtual environments. However what happens when users get the chance to ‘touch’ and ‘feel’ the virtual objects? It will herald a totally new chapter in VR history.

This is exactly what the team at ETH Zurich and EPFL are trying to accomplish. They have developed a lightweight haptic glove that allows users to feel and operate virtual objects. It carries an equally trendy name to go with its existing utility value. Called as DextrES, the lightweight glove is all a user would need to actually feel the contours and shape of virtual objects, much like in real life world, where we touch and feel objects to operate it.

At the heart of its capability to deliver realistic experience when touching a digitally generated object is its incredibly detailed and accurate haptic feedback. It is coupled with a suitable virtual reality gear and content so that the user can actually feel like he/ she is touching the virtual object. The glove, weighing less than 8 grams, is a great wearable for scientists and engineers and may have some far-reaching impact on the 3D immersive training potential provided by VR training and learning.

The haptic touch-enabled glove generates 40 newtons of holding force per finger enclosed in the glove. This force is powered by 200 volts of the minimal power supply. Its high degree of accuracy and a thin 2 mm form factor enables better flexibility and a wider scope of movement.

The cotton glove is lined with thin elastic metal strips for each finger, which gets activated when the user places his/ her hand near the object surface. The voltage supplied generates electrostatic attraction which controls the bend and grip of the finger, thus enabling a sense of ‘touch’

The two key factors that work in its favor are –

All in all, this elevates the level of response to the touch of a virtual object. Though the contraption is new, it does hold massive potential. We will keep you posted on how developers would adopt this glove and integrate it within their custom VR content for boosting the experience a VR user receives.