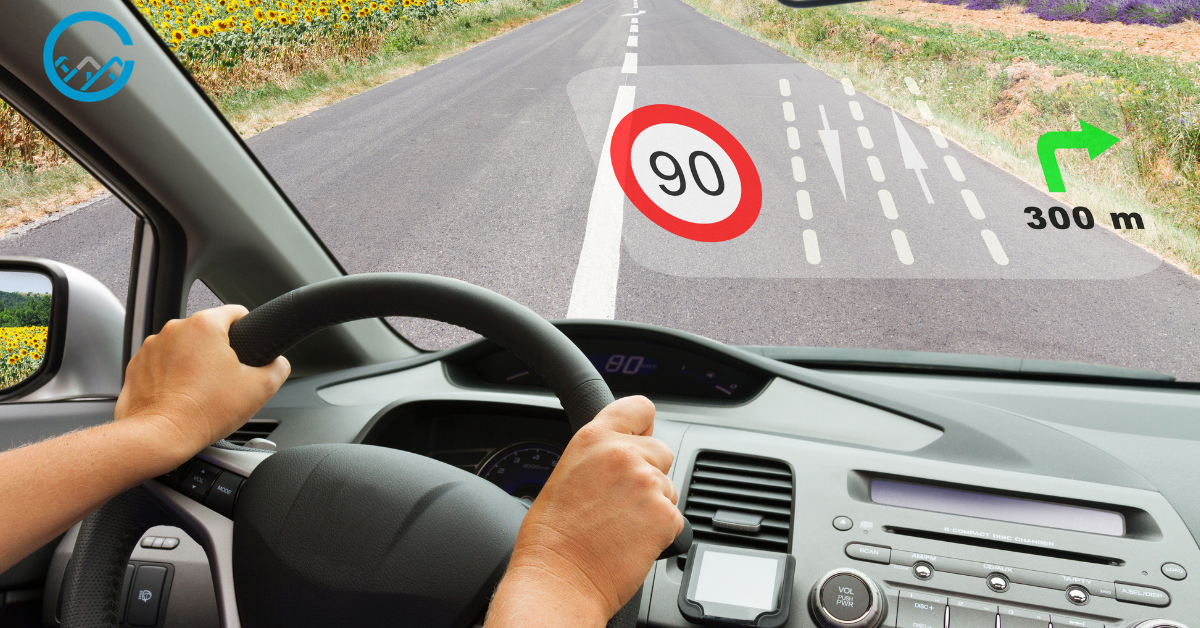 Today’s conversations around the future of Automotive Industry primarily revolve around the concept of Autonomous Vehicles. However, there are other interesting applications of the technology such as Augmented Reality (AR) that’s going to create a substantial difference in the auto industry.

Most potential buyers decide their purchase based on various factors, including features and the level of technology implemented. For instance, technology would play an important role in processing data without having the need to take their eyes off the road. Besides this, the implementation of Augmented Reality plays an essential role in the development of driverless vehicles, since the information about the route and other performance updates could be displayed on screens supported by Augmented Reality.

The competition between manufacturers to develop driver-less solutions is already mounting between Tesla, Ford, Porsche, and Mercedes Benz. The potential of developing Augmented Reality solutions for cars is endless, especially due to its live interactive nature that can make people visualize and experience things that are otherwise difficult.

Mercedes Benz launched its most awaited Augmented Reality built a mobile app called AskMercedes that enables you to completely understand your vehicle on your phone screen. You just need to place mobile in car interiors and the app displays the live information on your mobile screen. AR would play a major role in the car showrooms to preview different options and features available in a car without actually having all cars displayed there.  This would be an added advantage for high-end car manufacturers who offer varied options with a number of customizations for their cars.

Ford’s emphasis into pushing for driverless technology is its latest development towards transportation services. While these developments are time-consuming, Ford has partnered with Microsoft to make use of Microsoft HoloLens headsets to construct even more clever and smart vehicles. Indeed, Microsoft’s HoloLens or Augmented Reality technology has expanded beyond measures and Ford isn’t the only one to implement it. Audi, Volvo, and Volkswagen have also tried their hands on HoloLens and have realized its true potential.

Potential of AR for Cars

With time and evolution of cars, consumers will get to witness better options of applications equipped with Augmented Reality in the industry. Clearly, AR can help in multiple areas by streamlining production processes, improving turn-around time and reducing costs. From the manufacturer’s perspective, AR is truly a blessing, especially for their design and research teams who can save ample amount of time which otherwise be invested on trial and error methods. Envisioning the future of the automotive industry, AR is going to be a trend, which is only going to grow bigger and change the way vehicles are produced.

Do stay tuned as we at CHRP-INDIA keep posting interesting snippets on the action in Augmented Reality (AR) and Virtual Reality (VR) in the field of the automotive sector.

These non-gaming applications of AR  show the massive inroads the exciting technology has made in different sectors. Which one is your favorite AR application? Do write to us and let us know.

You can check out CHRP-INDIA. We have a broad range of expertise in the development of software and content for Augmented Reality across multiple industries.

We have deep domain experience in Industrial / Engineering industry, where AR can be leveraged to enhance the level of efficacy in training on Safety Awareness, Equipment Operations, Service / Troubleshooting, and Maintenance Training.

If you would like to know more about our AR/VR/MR Solutions (or) would like to book for a live demo to experience the Augmented Reality and talk to our experts, Call us on +91 40 6634 0090 / 91 (or) write to us vrdemo@chrp-india.com