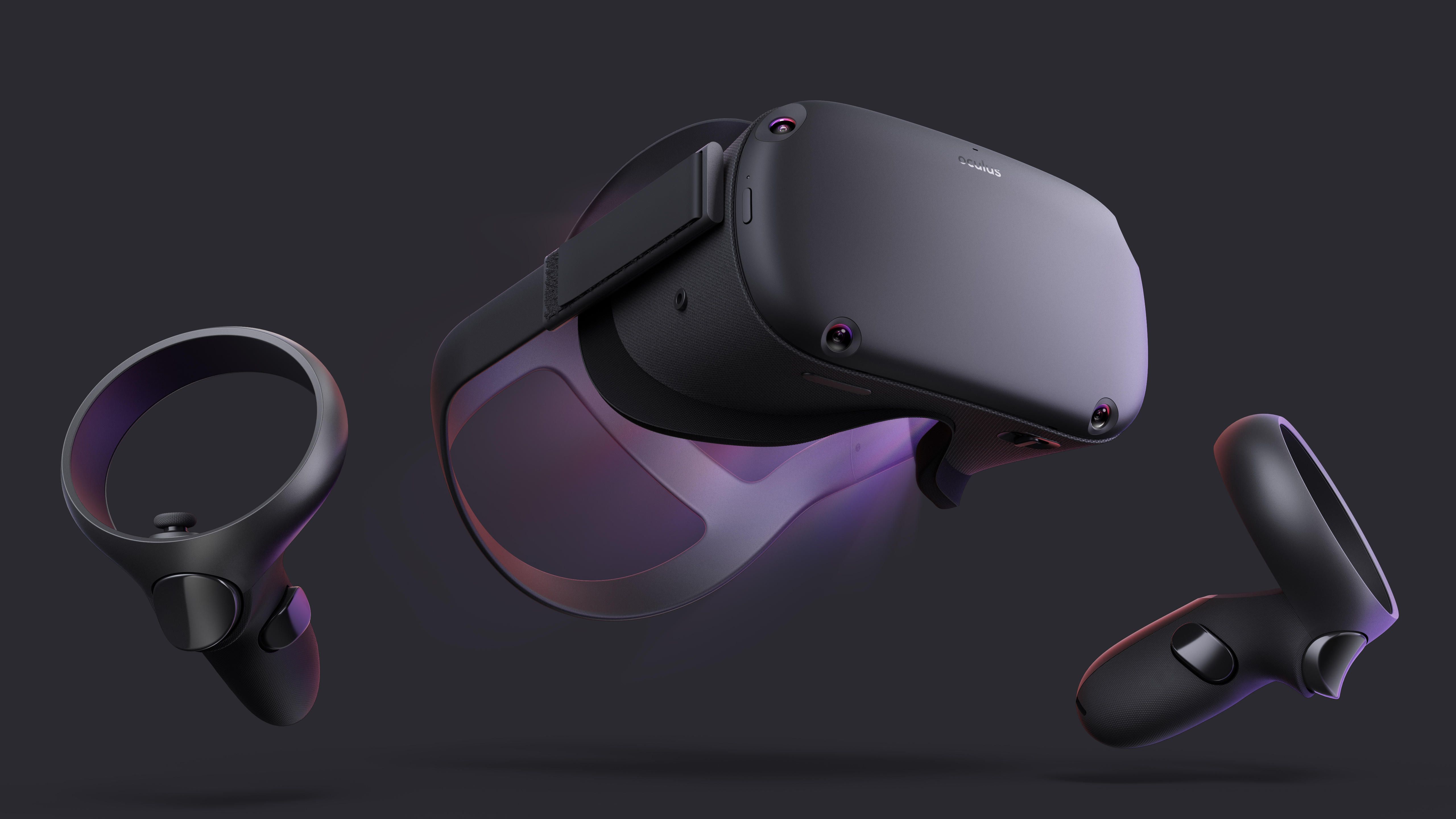 A Virtual Reality Headset that doesn’t require a PC to run will soon launch in spring 2019 for $399.

The special features of Oculus Quest will be full positional tracking with built-in audio and two controllers moreover it will be compatible with Oculus rift software.

Similar like Oculus Go, the Oculus Quest doesn’t require a computer, the difference is that Oculus go can track rotation of your head it lacks in full position tracking where the oculus quest offer full positional tracking “inside-out tracking” to know where the player is standing after wearing the Headsets. 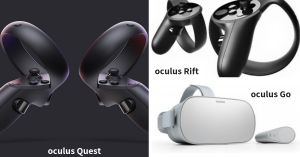 Some interesting features are Rift does not come with built-in headphones. Oculus Go and Oculus Quest having an option of using own headphones into your ears.

Oculus Quest will provide the same 1,600-by-1440 pixel resolution as the oculus Go does for each eye. The graphics might be lackluster because the Quest won’t be running on a PC’s GPU.

The battery life of the Quest is another big mystery and could make or break the system entirely. But if you have to stop and charge it every thirty minutes the immersiveness will wear off no matter how real a game feels.

Cut to the chase

What is it? High-end standalone virtual reality headset from Oculus

Oculus will offer over 50 games and experiences for Oculus Quest at launch, with more coming shortly after launch.