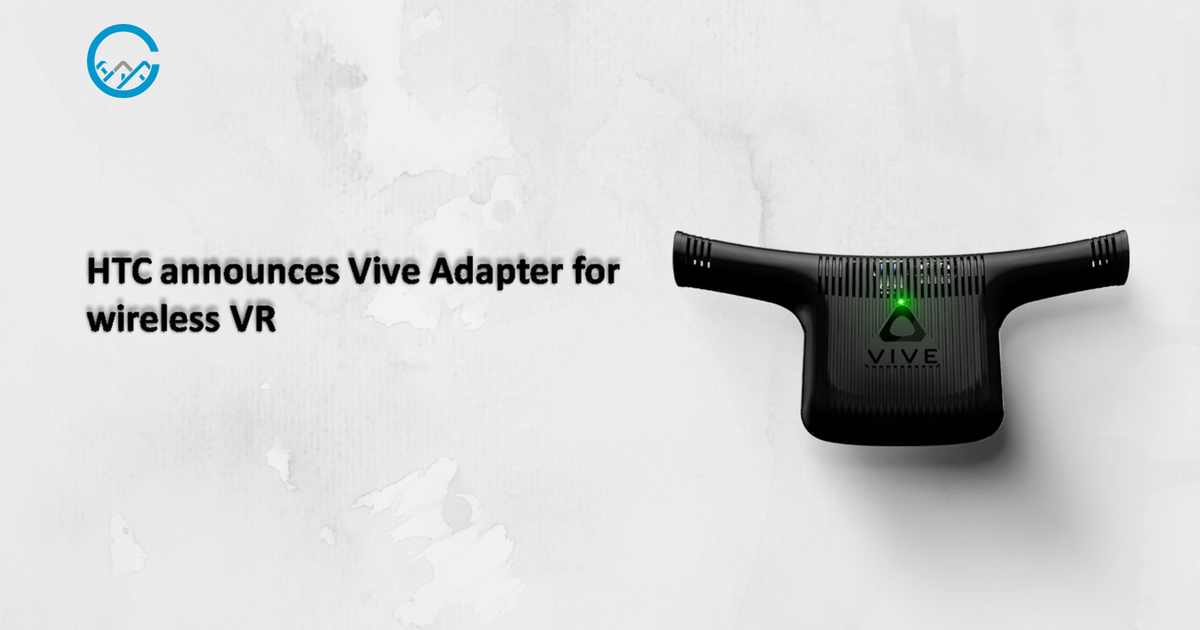 Virtual Reality Solutions are gaining immense traction across multiple sectors. From gaming to informational marketing, this technology is finding applications across the scale and size of the companies adopting this technology.

Virtual Reality (VR) devices have already become accessible to users. With more than 171 Million users expected to use VR in one form or the other by the end of 2018, there is a race among brands to come up with innovative VR experiences for consumers.

One of the biggest success drivers for VR’s rapid proliferation is the availability of hardware components. In order to push it further mainstream, manufacturers like HTC (behind the HTC Vive headset) are looking to cut down expenses, cables and wires that amount to the entire VR ecosystem along with software and content. This lead to the launch of the wireless adapter, which is a joint venture with Intel. The device will retail from $299.99 and above, with pre-ordering options commencing from September 5th while shipping from 24th of the same month. The purchase will also include a free two-month Viveport trial subscription.

A few highlights of the new adapter

The HTC Wireless Adapter helps Vive headsets to perform without the need of attaching a cable to host computer. It is an interesting development as such, a capability was deemed impossible to achieve just a few years back. The wireless adapter is expected to deliver high impact performance. It uses the bandwidth needed to render dual high-resolution images using high frame rates for accurate VR display.

The wireless adapter promises swift setup and minimal latency. In spite of the presence of various other 3rd party choices, the device from HTC is sure to capture increased market share and buyers’ attention.

You can use the adapter for both HTC Vive Pro and HTC Vive headsets for delivering VR solutions, but the former needs support of a compatibility pack, for which you might have to shell out an additional $60. Users can connect as many as five headsets to a single receiver. Here are some features to care about, when you actually plan to get the device:

The adapter leverages ‘DisplayLink’s XR codec’ to its optimum potential. It’s a compression mechanism that ensures smooth data flow to the attached headsets. With a PCI-e slot in your computer, you can easily fit the card handling wireless interactions.  Although the actual playing time isn’t certain as of now, users can continue availing immersive experiences for ‘hours’.

Learn the more about Oculus Quest

The future is here

It is undeniable that Virtual Reality has revolutionized various aspects of business marketing. There will be a radical transformation of the VR devices and solutions so as to improve ease of use and user experience. HTC Vive Wireless Adapter adds tremendous value. Just like ‘Google Daydream View’ and ‘Oculus Go’, this wireless adapter from HTC is expected to improve VR adoption beyond its current state.