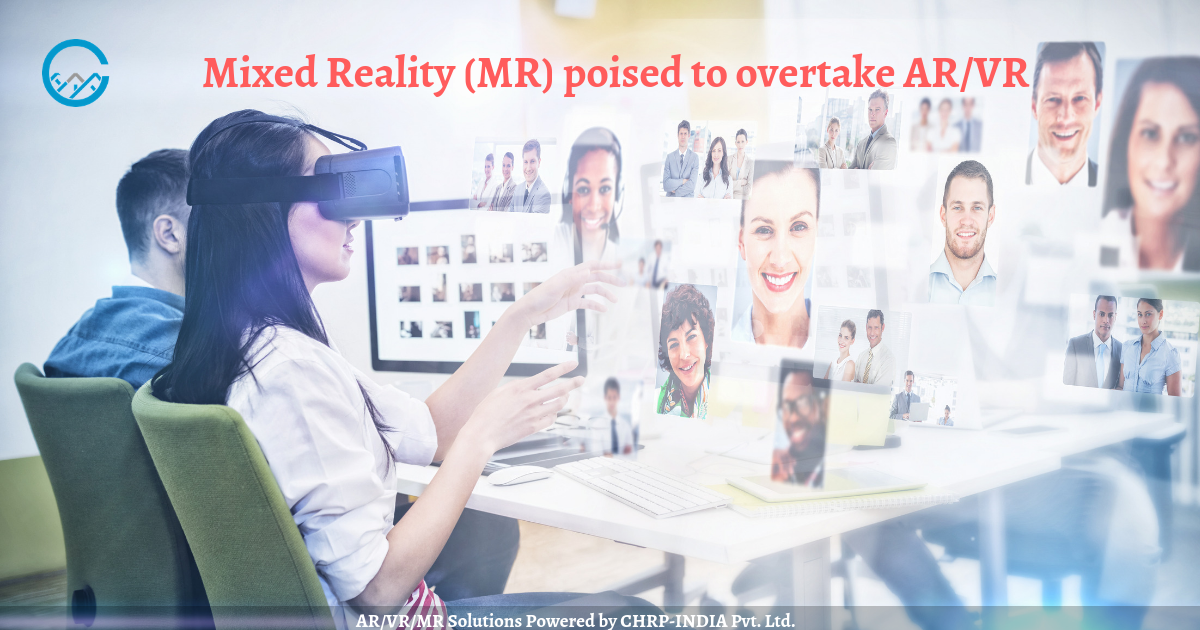 Mixed Reality (MR) is a unique confluence of Augmented Reality (AR) and Virtual Reality (VR). The technique has largely been overshadowed by VR and AR, but market reports and current use cases indicate a heartening shift in this trend. Studies and research show that the business use cases for MR too are increasing rapidly. The reason is not very hard to figure out. Mixed Reality transcends the limitations of both VR and AR to factor in all possible variations and compositions of virtual objects interacting in the real world.

As per IDC projection, the global spending on AR and VR is expected to reach $17.8 billion in 2018, which is 95% more than $9.1 billion spending reported in 2017. Gartner predicts that MR will continue to grow in 2018 and beyond. Its annual Hype Cycle report for Emerging Technologies 2018 provide interesting insights into near future for emerging and existing technologies. It tries to assess the maturity level of various trending technologies and how they pan out in the 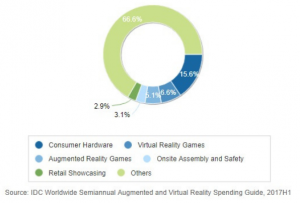 next 5-10 years’ horizon. This report assists in providing expert guidance to businesses about what area of technology to focus on and how much impact will they have in the coming years.

This report shows that AR will reach a peak plateau in next 5-10 years, but MR will continue to gain new ground. One of the key reasons for this strong momentum by MR is the proliferation of AR hardware enabled by market giants, like Apple and Google. As AR apps are largely used among its users, its adoption increases and this signals an opportunity for MR.

The Hype Cycle report estimates technologies like AR, connected homes and smart fabrics to enter the trough of disillusionment. This indicates that there has already been a lot of innovation in these domains leading to massive large-scale adoption by businesses and consumers alike.

One key example of this trend is Artificial Intelligence (AI), which has seen worldwide adoption by numerous industries worldwide. In the next decade, many technologies will bolster its impacts, such as deep neural network, AI PaaS, autonomous cars, virtual assistance and smart robots.

The Rise of Transhuman Technologies

It is interesting to see how the society, its moral and ethical proponents respond to the implications and possibilities brought forward by Transhuman technologies such as Biohacking. It also remains to see how legislation and governance models will upgrade themselves to factor in these complex human-machine relationships so that these technologies present more of potential opportunities rather than grim scenarios.

So, are you interested in bringing the technology of Mixed Reality (MR) into your operations and marketing functions?

Then take the right first step and bring on board a reliable and prolific tech expert like CHRP-INDIA. Get in touch with us for a demo at reach@chrp-india.com to know more about our competencies in this space.