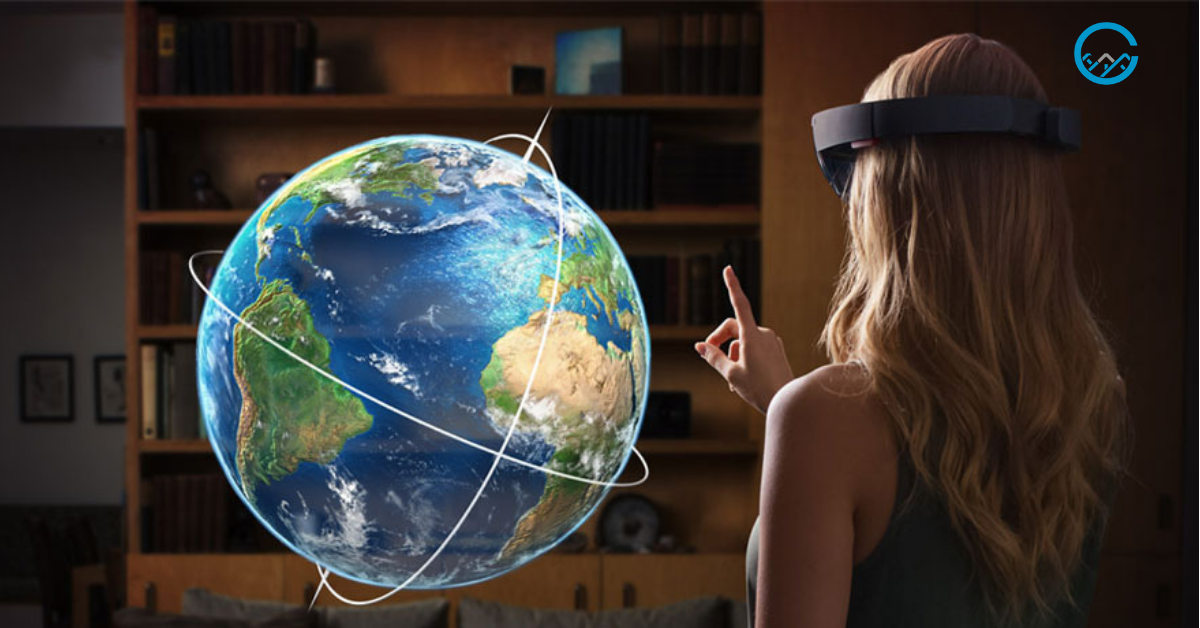 The AR (Augmented Reality) and VR (Virtual Reality) immersive technologies play a big role in swaying decisions in your brand’s favor. From marketing and sales to operations and training, there are many business functions that can reap the benefits offered by AR and VR. It is no wonder as per IDC, the worldwide spending on AR and VR is expected to touch a whopping $17.8 billion by 2020. More interesting is the speed at which this growth is achieved. IDC forecasts the industry to maintain a CAGR of 98.8% in a five-year period to reach this number!

Google and Microsoft on this futuristic technology

Bigwigs like Google and Microsoft, are counting a lot on these technologies utilizing AR and VR. They say that with the advent of the said terminological concepts, they are able to provide a lifelike real experience to their clients and thus, provide a user experience boost to their respective sectors.

This October, Google launched its own VR headset, dubbed as Daydream View. Today, there are about eight smartphones using this headset and about a hundred Daydream apps for use, in the market. It was also disclosed that Google is presently working on its famous Project Tango, that combine uses augmented and virtual reality to track locations and understand distances and their positions in the real world.

Similarly, with Microsoft, news is that it has decided to combine the useful tools of AR [Augmented Reality], VR [Virtual Reality] and MR [Mixed Reality] and build a new hi-tech studio that will cater to its clients and at the same time, create work opportunities for other workers working in the same sector, as well. They are placing an emphasis on user experience and convenience in order that Mixed Reality goes mainstream. The recent patent focuses on people with disabilities and how MR can work well for people restricted by movement, so that the system adjusts its range and motion based on the user’s position, in order to facilitate better interaction with the virtual objects.

Apple is also taking a keen interest in adopting both AR and VR, thus, introducing their own chips, to introduce their own hi-end headset slated to hit the market by 2020. The product, codenamed as T288, is still in its building stage and will come out in two years approximately.  Predictions are in that at the end of this year or so, wires are going to be outdated. Major companies are all set up to invent new holographic that will use the concept of AR and VR, to make it more of a wireless system.

The exciting activities happening at big companies around AR and VR, do suggest that the field is fast evolving beyond what we know about it at present. Stay tuned as we bring in more details about updates in the world of AR and VR.