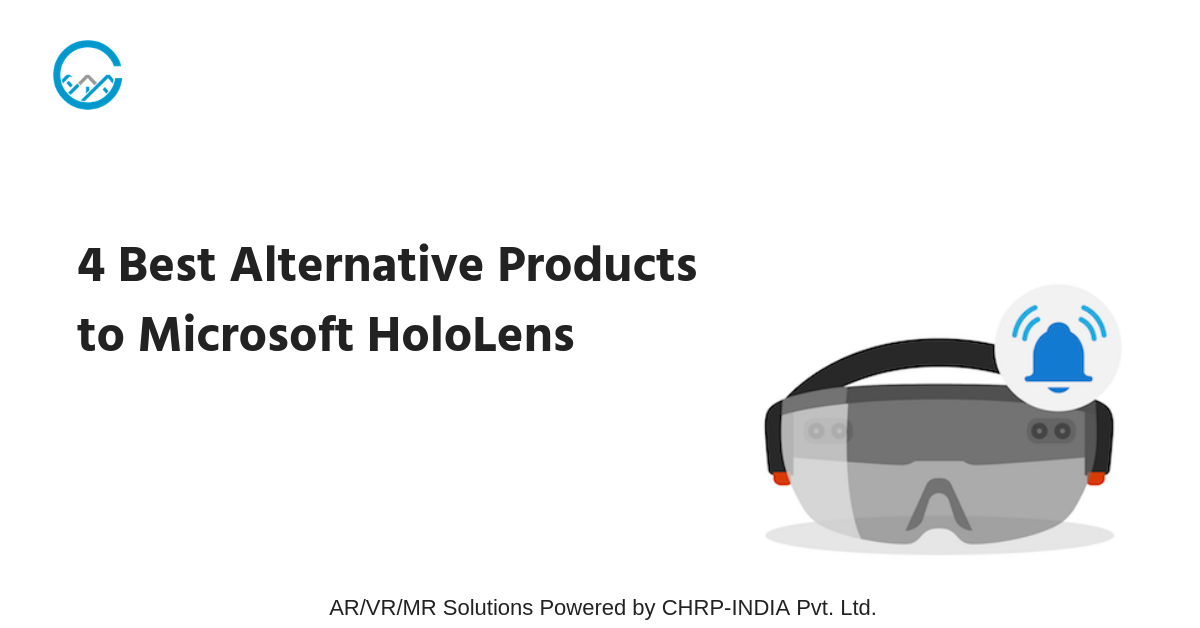 While Microsoft’s Augmented Reality enabled Technology HoloLens is creating an impressive footprint, it is also one of the coolest wearable being developed at a pretty pricey rate of $3,000. Augmented reality specs have finally made their appearance and smart glasses are being appreciated widely. But how about those who want to experience augmented reality in a decent quality without digging a deep hole in their pocket?

There are glasses available that enable you with full-color apps and also helmets that provide real-time directions while you ride around on your bike. Here, we list some of the best alternatives to the Microsoft HoloLens.

Sony’s Augmented Reality enabled SmartEyeglass is one of the finest pairs of professional glasses/ smartglasses that has made use of hologram optics technology for overlaying information. The SmartEyeglass is enabled with a number of features that include a gyroscope, an ambient light sensor, a built-in high transparency camera, and an accelerometer. Sony’s Smartglasses can be connected to a smart phone or similar other devices with a wireless LAN and Bluetooth.

Bagging the success of Vuzix’s M100 smart glasses, Vuzix’s M300 range was launched in 2013 which is a flexible solution to deliver significant efficiency improvements which are made for enterprise use cases. With Vuzix’s M300, enterprises can manage, secure, and involve these devices, in conjunction with their current mobile, laptop, or other device deployments. The M300s function on Android with 2 GB RAM, Wi-Fi connectivity, and 16 GB of internal storage facility in comparison to other notable specs. Its end-to-end security function protects all the corporate data with the necessary device controls and allows better worker safety.

Google developed the most sought-after sci-fi imitating gadget that everyone wanted to experience using at least once. Google Glass is a unique product that definitely feels close to being a perfect end product. Google’s Glass has a prism projector which floats right in front of the wearer’s right eye. Its hands-free picture-taking skills along with Google Now alerts have been very well implemented here. The glass has a very clear effective display in this range, but one of the drawbacks is its thickness, which also means that the plastic casing would stick quite far out from your head.

Carl Zeiss Smart Glass isn’t like the Google Glass, it isn’t like HoloLens either but at this point, they feel like glasses. Not heavy in weight but they feel like something that can be worn every day. Some of the features of Zeiss’s glass break down this way: The process, battery and other guts of these glasses are well-secured into the arm which is all wired into a tiny OLED display that’s located exactly where the arm meets the glass lens. The lenses work in multiple frame styles, which mean that the applications can either be highly specialized or general. 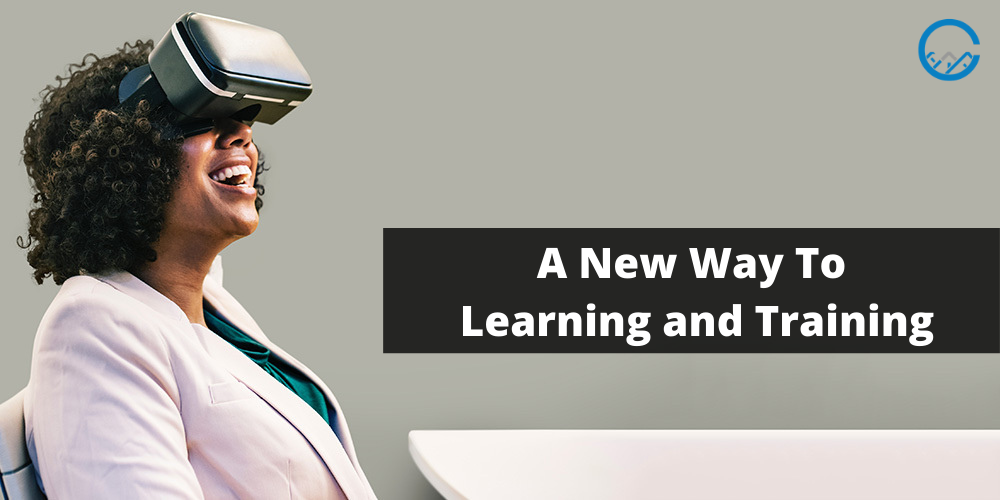 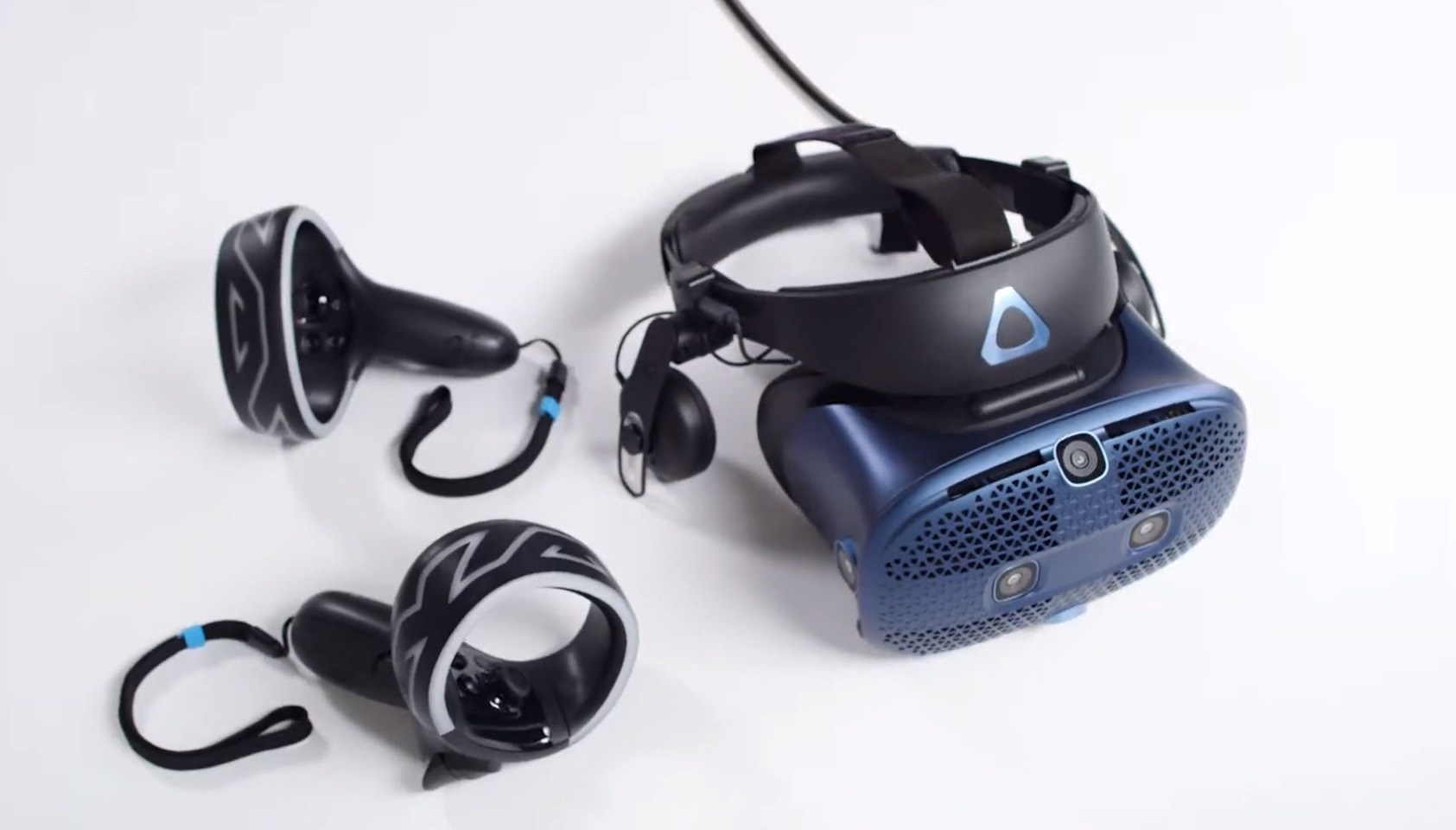